Kripacharya, the warrior who could fight against 60,000 soldiers single-handedly in the battle field!

Know the story of an..

Kripacharya, the warrior who could..

What enlightened humans and researchers before books and Vedic scriptures were invented? What was the source of knowledge for people to know and learn about Vedic Science in the Ancient days?

Yes, we all know Science existed even before the period of Technology and modern Science was born. Studies conducted by our forefathers on Vedic Science have given us a lot more than today’s equipment study. Well, did you know Hindu Dharma has explained the Biology behind Human birth way even before Modern Science??

Formed in the 1st millennium CE and being one among the 18 essential Puranas- Garuda Purana talks about the way Embryo & Fetus in the book. And you shouldn’t be surprised knowing the level of details mentioned and its roots connected with Modern Science are amazing!

I will give you an account of the birth of humans when male & female are bound together by the union of man & woman. Right in the middle of menstruation period, in the 3 days on which Indra incurs the sin of Bramicide, the body of sinful begins to form.

According to Karma, the creature enters the womb of a woman and this is the receptacle of a man’s seed. The creature then obtains its own body. 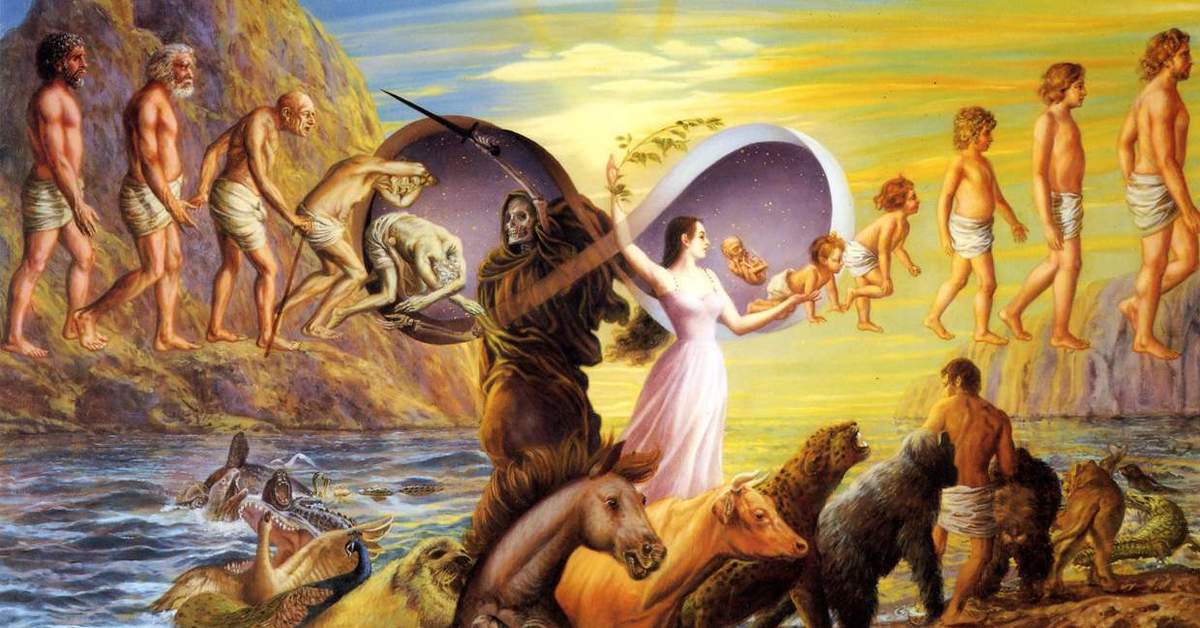 Garuda Purana comprises the verses of Lord Vishnu, while he says, on the first night, the creatures becomes a lump. On the fifth day, it becomes oval shaped. After which it changes to an egg of a flesh after about 10 days.

On the 1st month-head is formed, 2d month: arms and other body parts are formed, 3rd month: nails, hair, bones, skin, genetilia and other cavities are formed. In the 4th month: bodily fluids are formed and hunger & thirst arise in the 5th month.

Whereas, in the 6th month it is enveloped by the chorion and moves to the left of the womb and gains consciousness in month 7. He who is in the womb trembles and moves about because of parturition winds, almost like a uterine worm.

One can make an attempt to compare these Garuda Purana statements with those of Scientific explanations to a Biological Birth, and will be stunned to know the level of similarities between the two. You need to also make a note of the fact that Hindu texts are thousands of years old, while the Scientific discoveries have only been around for a few centuries!! Considering all these facts would you conclude that Hindu Dharma is truly scientific in all terms??