As many members of Rajya Sabha are retiring, the MPs are giving their farewell speeches in the upper house. Today Congress MP Renuka Chowdhury was also delivering her farewell speech which became a hilarious moment for the entire house.

To this, Naidu wittily responded, saying “My simple suggestion is, reduce your weight and make efforts to increase the weight of the party”. The repartee led to peals of laughter in the House.

But Renuka Chowdhury did not stop there and continued with her funny comments praising herself saying ” I was the entire Opposition’s united candidate to contest against Najma Heptullah for the Deputy Chair here”.

To which Naidu immediately replied “That would have solved many problems.” again which led the house into laughter. Renuka Chowdhury has always known to be very arrogant in her behavior which has irked many common people and MPs in the Parliament. She also carries many controversies with her connections with diamond mafia don Hassan Ali. She was also booked under the SC/ST atrocities act for taking a bribe of Rs 1.10 crore from an SC/ST candidate promising him with MLA ticket. She was also ridiculed for making her maid stand in a restaurant and watch while all her family was enjoying the meal. This incident caused major embarrassment not just to her but also the Gandhi family which is said to be very close to her. 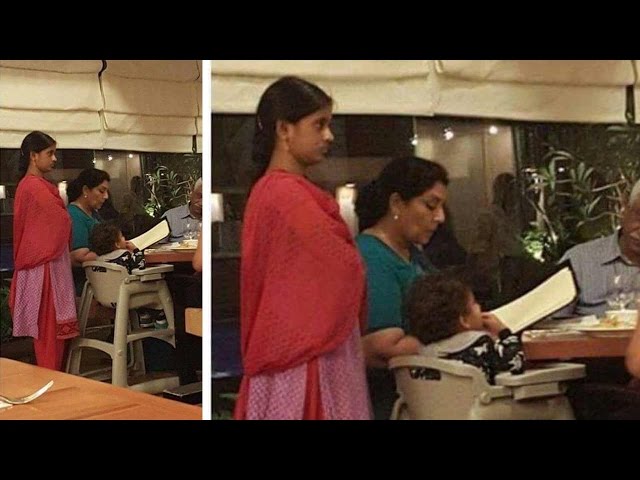 It is good such people are retiring from Rajya Sabha and common people only wish the Rajya Sabha tickets are given to more deserving people than arrogant people like Renuka who had more disgraced the house with her behavior. 1.31 Billion Indians should read this! China is conspiring to make either Rahul Gandhi or Mamata Banerjee the Prime Minister of India in 2019 Elections?