Prime Minister Narendra Modi addressed the nation on 72nd anniversary of India’s Independence from the historic Red Fort. In his 85 min speech, Here are some important Points needed to be noted.

One of His Stunning Quotes

“The world now says that India which was a sleeping elephant has woken up and is running.The economists of the world are now saying that India has gained the trust to be a reliable contributor in the world economy” : PM Modi. 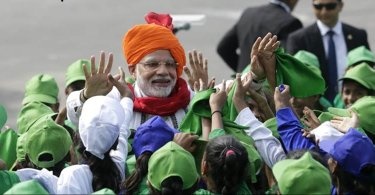 A Great Speech with lots of Hope, Aspiration, Vision and Dream was dedicated to The Nation By our Honorable Prime Minister… 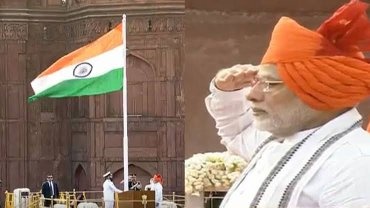 We Hope, Our Nation will reach the Peak of the heights to fulfill the Aspirations of the citizens of this Great Nation Under his leadership …So All the best to this Great Nation & her Citizens for their Brightest Future.

How much do you know about the top 5 achievements of India since Independence?