Yesterday, January 17th, the first full-time Indian Defence Minister, Nirmala Sitharaman achieved a historic feat by flying in a  Sukhoi 30 jet. The supersonic jet took off for the 45-minute ride from the Jodhpur Air Force station and the 58-year-old Defence minister said the experience was “eye-opening and memorable”. What should also be appreciated is that the plane crossed the speed of Mach 1 and rose to an altitude of 8000 metres.

Watch!!! Inside view of the cockpit during Smt Nirmala Sitharaman’s sortie on the Sukhoi-30 MKI

Inside view of the cockpit during Smt @nsitharaman 's sortie on the Sukhoi-30 MKI #RakshaMantrifliesSukhoi pic.twitter.com/di7zNKiDhw

“It actually tells me with what rigor, practice, what level of readiness & how quickly they (the defence personnel) have to respond to situations”, said the Defence Minister after the sortie. Days ago, she was onboard the aircraft carrier INS Vikramaditya in the Arabian sea to witness the operations of the MiG-29 fighter off the deck of the ship and other Naval exercises.  Since she took over the office, she has been very active visiting and inspecting Indian Army, Air Force and Naval Base.

After completion of the sortie, Smt Nirmala Sitharaman getting off the formidable Sukhoi-30 MKI fighter jet!

After completion of the sortie, Smt @nsitharaman getting off the formidable Sukhoi-30 MKI fighterjet #RakshaMantrifliesSukhoi pic.twitter.com/MGAA7AyTQb

But during this historic moment, a picture of a former Defence Minister went viral!

The picture was none other than that of A K Antony who was the Defence Minister during Congress’ tenure. In the picture, we could see a bunch of Army men carrying Mr Antony as he had fainted. He had collapsed during the passing out parade at the National Defence Academy (NDA) in May 2008. Soon, the Twitterati began making a comparison between him and the present Defence Minister Nirmala Sitharaman.

Was Mr AK Antony a worst Defence Minister ever?

All these took place during the tenure of Mr AK Antony. 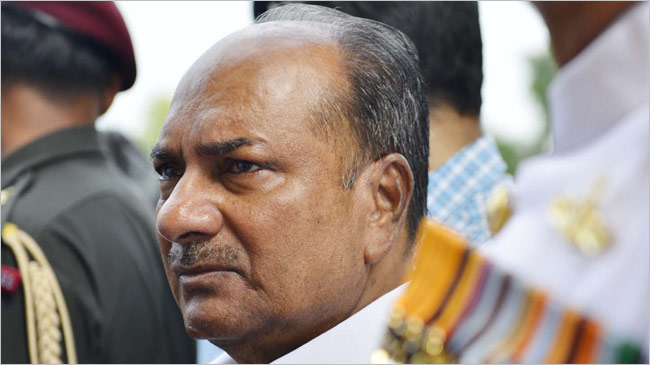 This is the real feminism!

My kind of feminism: Nirmala Sitharaman is not only India’s first full-time woman defense minister but also the coolest one. Dons the uniform like a boss and flies a sortie of a Sukhoi MKI.

My kind of feminism: Nirmala Sitharaman is not only India’s first full time woman defence minister but also the coolest one. Dons the uniform like a boss and flies a sortie of a Sukhoi MKI. 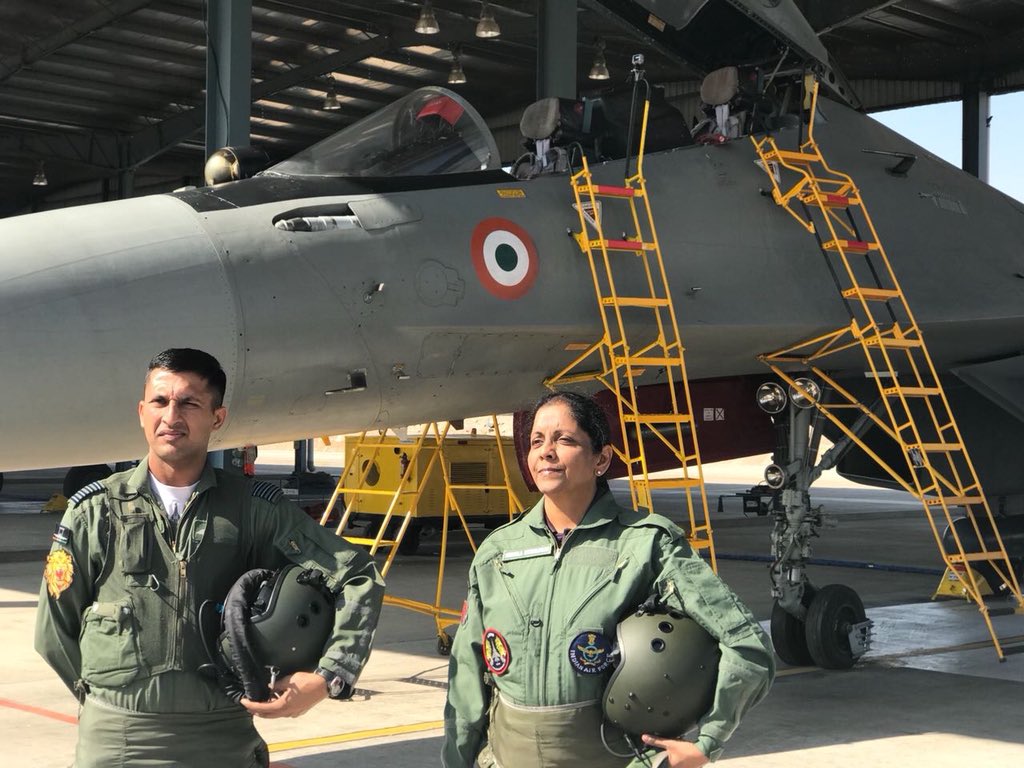 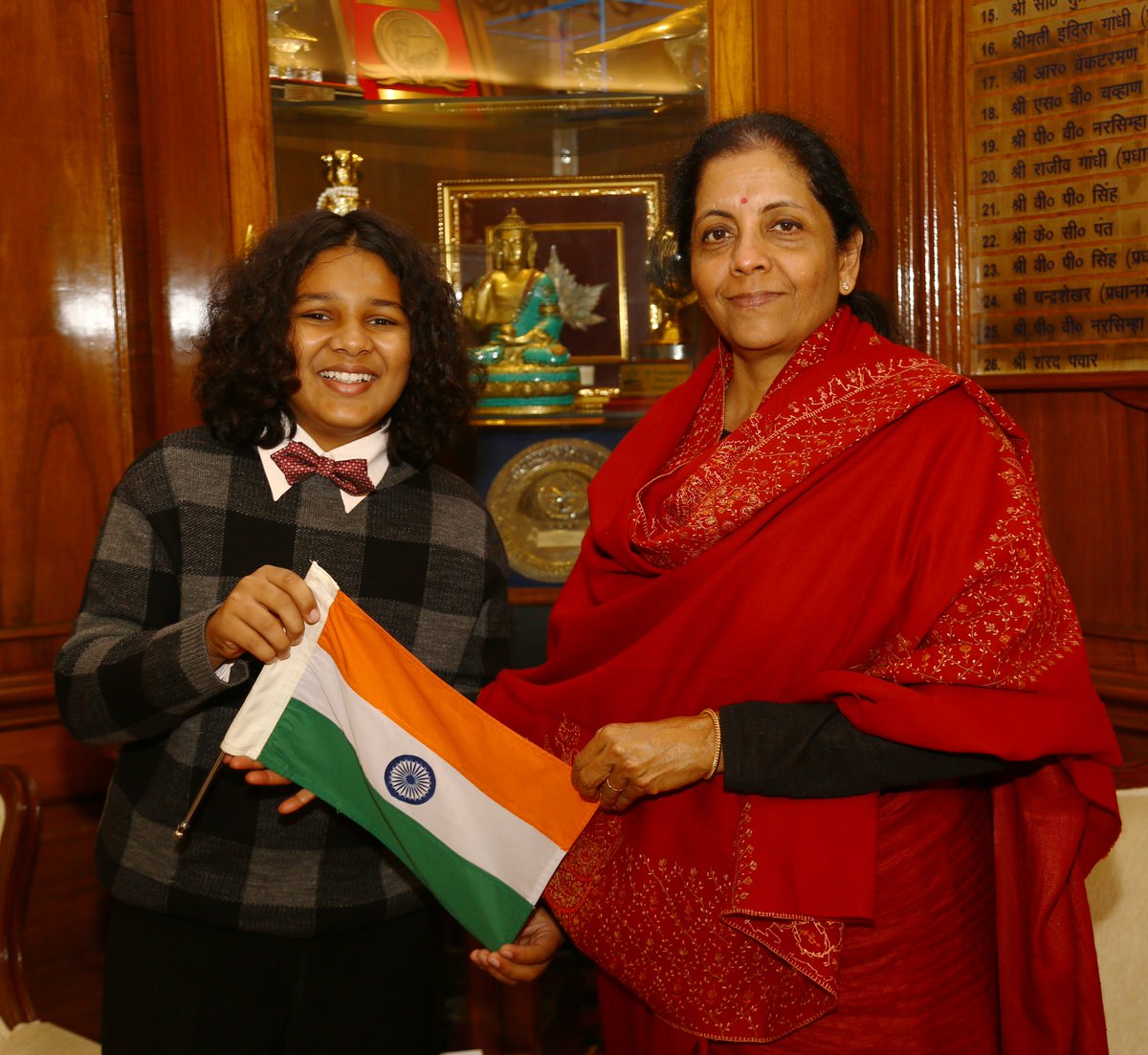