In Hindu mythology, the number 108 is often talked about and most of our rituals revolve around this number. Be it chanting mantras, Japas we see people often doing it 108 times.

But what is the real reason behind using 108 number is something not many people know about. This number is based on a mathematical calculation on the breathing of a human. When we consider the human body, we breathe around 15 times in a minute, so in one hour 900 times and in 12 hours we breathe 10800 times and one day 21,600. Out of which 10,800 accounts to solar energy and 10,800 accounts to lunar energy.

In human body when we speak about the Sri Chakra which is most prominent in any temple, it is said that the Sri Chakra Yantra intersects 54 points each with men and women which sums up to 108.

The 54 letters in Sanskrit is said to represent the Shiva (Masculine) and Shakti (Feminist) aspects which again adds up to 108.

The other meaning of using 108 number is its significance to the astronomical calculation. We know that there are 27 constellations in the universe and each has 4 directions which can be calculated as 27 * 4 = 108. So, this number also signifies the whole universe.

Also, we say there are 9 planets and 12 houses which when multiplied equals to 108.

When we come to Ayurveda, it is said that there are 108 Marma points which are very crucial for giving life to human beings.

Saint Bharat wrote The Natya Shastra, which also has 108 Karanas, which are the movement of hand and feet.

In Hindu mythology, it is said there are 108 Upanishads and 108 Puranas.

When speaking in mathematical terms, 108 is an integer or a Harshad number which is divisible by the sum of its numbers.  (In Sanskrit, the word Harshad means JOY).

Desires: There are said to be 108 earthly desires in mortals.

Lies: There are said to be 108 lies that humans tell.

Delusions: There are said to be 108 human delusions or forms of ignorance.

So, this is exactly why in Hinduism we consider 108 is a significant number. And chanting mantras, Japas 108 times is believed to give tribute to the entire universe. 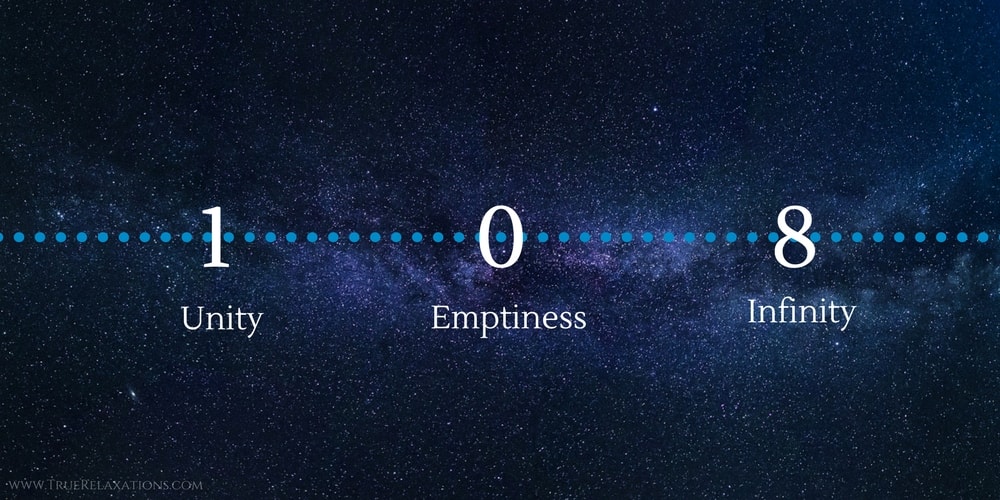