Big News! Supreme Court says “Temples should be managed by devotees, not government”

Frustrated by the BJP’s rise,..

Most of the Indians alleged that the Congress party’s manifesto was tailor made by the Pakistanis. From promising to retain Article 370 to altering AFSPA, the Congress included all possible promises to anger the Indians. But now that the BJP has released its manifesto titled “Sankalp Patra”, the Indians are assured that only the Bharatiya Janata Party can maintain India’s integrity. 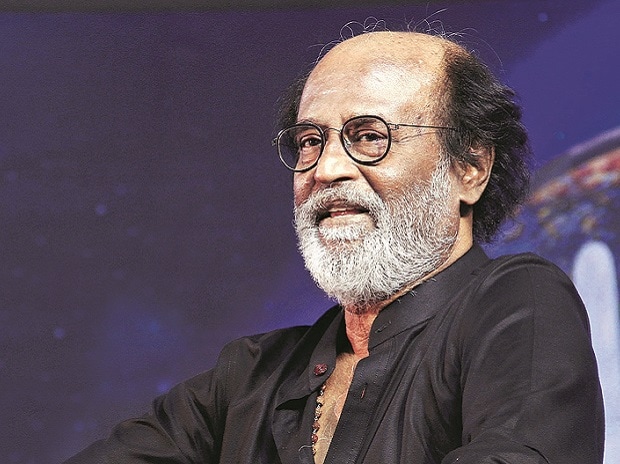 He added “I had discussed about interlinking of rivers of with former Prime Minister Vajpayee. I am happy to see that it has been mentioned in the BJP manifesto. Interlinking of rivers will bring a solution to poverty and bring employment to many people. I cannot talk much about this as it is election time”.

Till the last moment, actor Rajnikanth had maintained suspense about his political aspirations. But recently he put an end to it saying that he won’t contest the 2019 Lok Sabha elections. Prior to it, he had sent out a cryptic message praising PM Modi that “When 10 persons go against one person, who is stronger? Those 10, or the persons they are aligning against. If 10 persons declare a war against one man, who is stronger”.

While the Congress party’s manifesto tried to appease only certain sections of Indians, the BJP manifesto got thumbs up from the entire nation. Making India the third largest economy of the world by 2030 to building of Ram Mandir to doubling farmers’ income to the abrogation of Article 35A, BJP has showed why India needs such a patriotic party.