RTI Reveals!!! Do you know who bears the cost of PM Modi’s wardrobe expense? Clue is that its not..

US President Donald Trump announces “Fake News” Awards! But Indians will jump in happiness after knowing who the winners..

4 years after Modi government came to power, the Republic Tv and the C voter has conducted a massive survey through out India. The National approval ratings were done with the help of C Voter’s Yeshwant Deshmukh.

Now the big question is will BJP be able to retain power at the centre in 2019 general elections??? 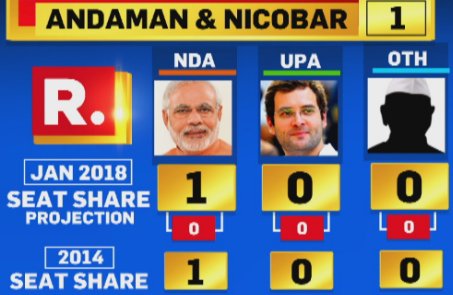 Arunachal Pradesh | NDA projected to get both seats 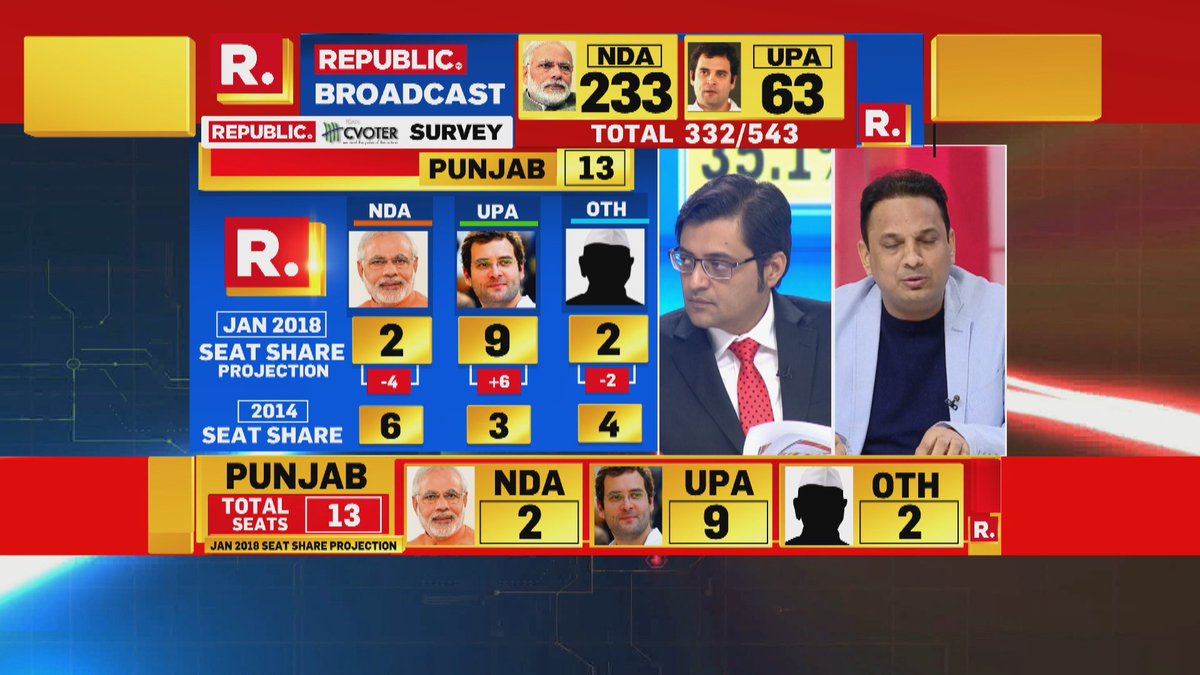 Over all the NDA is set to win 335 seats while Congress is said to win 89 seats if elections are held today. PM Modi has retained his popularity with people expressing trust in his governance.