Mughal emperor Akbar entered this temple to create atrocities but after witnessing its miracles, he submitted to the power of..

What are the biggest misconceptions..

Nanda Devi, which is the second highest mountain peak in India is not just a puzzle to the United States of America but even a headache to the Chinese. 50 years ago, the United States’ foreign intelligence service Central Intelligence Agency (CIA) wanted to spy on China and for this, it wanted India’s help, without which the mission was impossible to execute.

Why United States wanted to spy on China?

On October 16, 1964, the Chinese had successfully detonated their nuclear weapons at the Lop Nur test site. The weapon was named as “Project 596”. While the nuclear mission was started, the Soviet Union had supported China and provided technical aide but in June 1959 it withdrew from the mission.

That’s when the United States doubted China to carry out a nuclear weapon test on its own. But on October 16, 1964 the Chinese accomplished the mission on their own and became the fifth nuclear power in the world. USA think tanks had concluded that if China is not monitored then it might haunt USA like a monster in the future. This forced the United States to spy on the Chinese and Nanda Devi mountain was opted for this mission.

A CIA wire had stated “Apparently in October of 1959 it was confirmed that China, with Soviet assistance, had established a nuclear test base at Lop Nor with all intentions of testing a nuclear device. U-2 flights over China were becoming extremely dangerous, so powers thought if they could put a monitoring station on top of some Himalayan mountain with a clear shot towards Lop Nor they could gather all the information they needed. Before a decision was made as to what mountain would be selected, it was a given it would be at a very high altitude”. 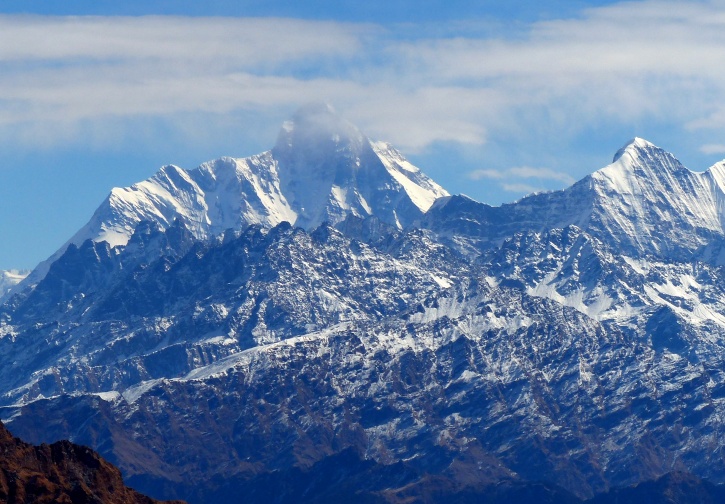 United States asked if India could plant a sensor in the Nanda Devi. Without any hesitation, probe or cross-questioning, India agreed to the covert mission. Capt Manmohan Singh Kohli was leading India on this mission. Now the team had to install a tracking device powered by a nuclear snap generator and it was powered by Plutonium-238. If the mission was successful then China would be under the surveillance of USA, without their knowledge.

The team consisted of a few climbers and even a demolitions expert, a former U-2 pilot, a psychiatrist and a sinologist. After various crash course relevant for the mission and even a warm-up session in Mount McKinley in Alaska at 20,320 feet, the team was given green signal to climb the Nanda Devi mountain and install the device at 27,000 feet.

In order to keep the mission secret, the climbers claimed they were a part of ‘The Air Force High Altitude Test Program’ (HAT). The temperature was harsh to the climbers as it slipped off to -40 degree Celsius, unfortunately, the mission couldn’t succeed due to stormy weather conditions. So the team decided to hide the device between the rock and return to the base. 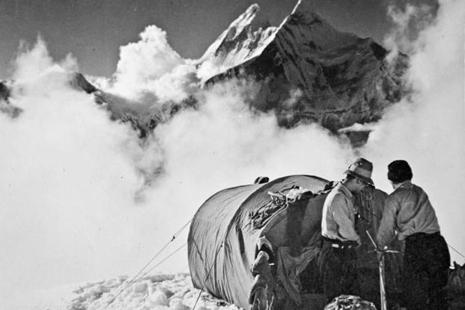 In April 1966, the team resumed their operation but a shock had waiting for them. Yes, the device which they had hid between the rock was missing. This means the north Indian states were at great risk. The life of the lost device that had radioactive Plutonium was 100 years. The Nanda Devi mountain is the source of fresh water for the river Ganga and if the device reaches the Ganga then it will not just create destruction in north Indian states by contaminating the waters but will even claim several lives.

There were lot of attempts to search the device but all went in vain. So the question is have anyone found the device? What haunts in the mind is what if the Chinese have had traced and seized the device? But the man who was in the team, capt Kohli, said “I don’t think so. The device is not active. There are four parts to the device – the generator with the plutonium capsules, two transmitter sets, and one big aerial to collect the radio waves – and they are all buried separately. If not connected together, there is very little possibility of anyone finding it”.

Capt Manmohan Singh Kohli said recently “On June 23, 1965, we did a trial run on Mount McKinley in Alaska, and then went to Nanda Devi, but had to turn back because of bad weather conditions”. He recalls “Unable to carry it back, we left the device there. We went back in May 1966 to search for it, and again in 1967 but had no luck. In 1968, we finally abandoned the search”. The mission was so secret that the team were not allowed to discuss about it even with the families. 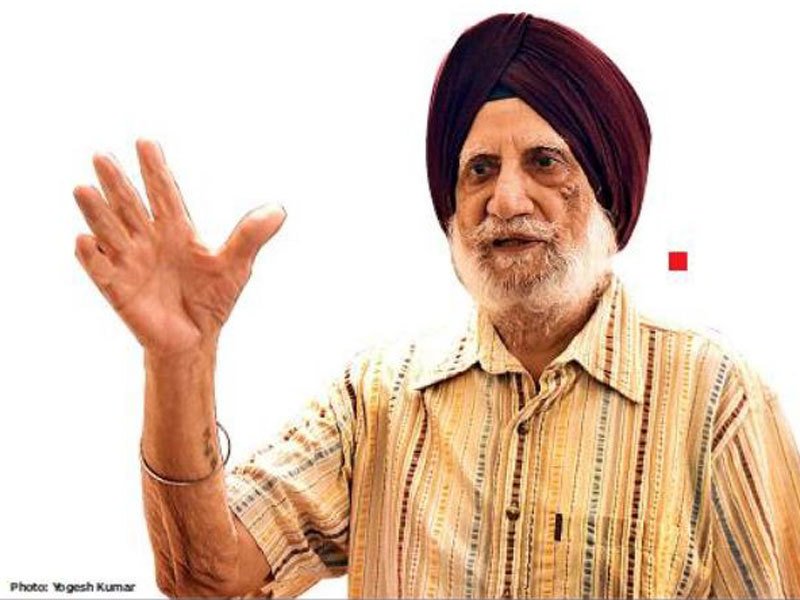 Capt Kohli who was accorded with Arjuna said that the CIA was not very straightforward and frank with the Indian government when the device got lost. It kept changing its version. The government did not have a say right from the beginning, so the whole thing ended up being a bit topsy-turvy.

PM Modi comes into the play: Gives permission to solve the mystery!

After the Uttarakhand tourism minister brought to notice about the five decade old failed secret mission, the Modi government decided to the decode the mystery of the Nanda Devi’s secret. The prime minister had also ensured an inquiry into the issue.