After Nawaz Sharif’s confession Congress and its leaders owe an apology to RSS and the nation for floating their..

Finally, P Chidambaram and his family charged in illegal assets case, the black money amount estimated is said to..

Finally, P Chidambaram and his..

“786”- What comes to your mind after looking at this? Mathematics? Money? Or a mere number? It’s a numerical number if asked a common man. But did you know this number belonged to the Islam religion? This number has significance to the Muslim community?

Till today we have been thinking that the number 786 belongs to just the Muslim community alone. We all knew that the number 786 depicts to be very important for the religion of Islam and its followers. But did you know this number is related to Hinduism also? Have you heard about the connection between 786 and the Hindu Religion? Well, let me tell you, Hindu religion has a prolonged connection with the number 786 since ages. 786 relates to the epitome of powers in Hinduism – the “Trimurti”, Brahma, Vishnu and Maheshwara. ”Brahma” who stands foremost and considered the superior among the Trimurti’s is related to number 7, whereas “the preserver” lord Vishnu relates to number 8 and accordingly number 6 denotes to “the destroyer of evil and transformer” lord Shiva himself. The power and energy created from the combination of these 3 energies is what protects and runs the whole universe. 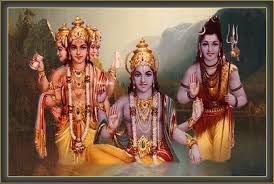 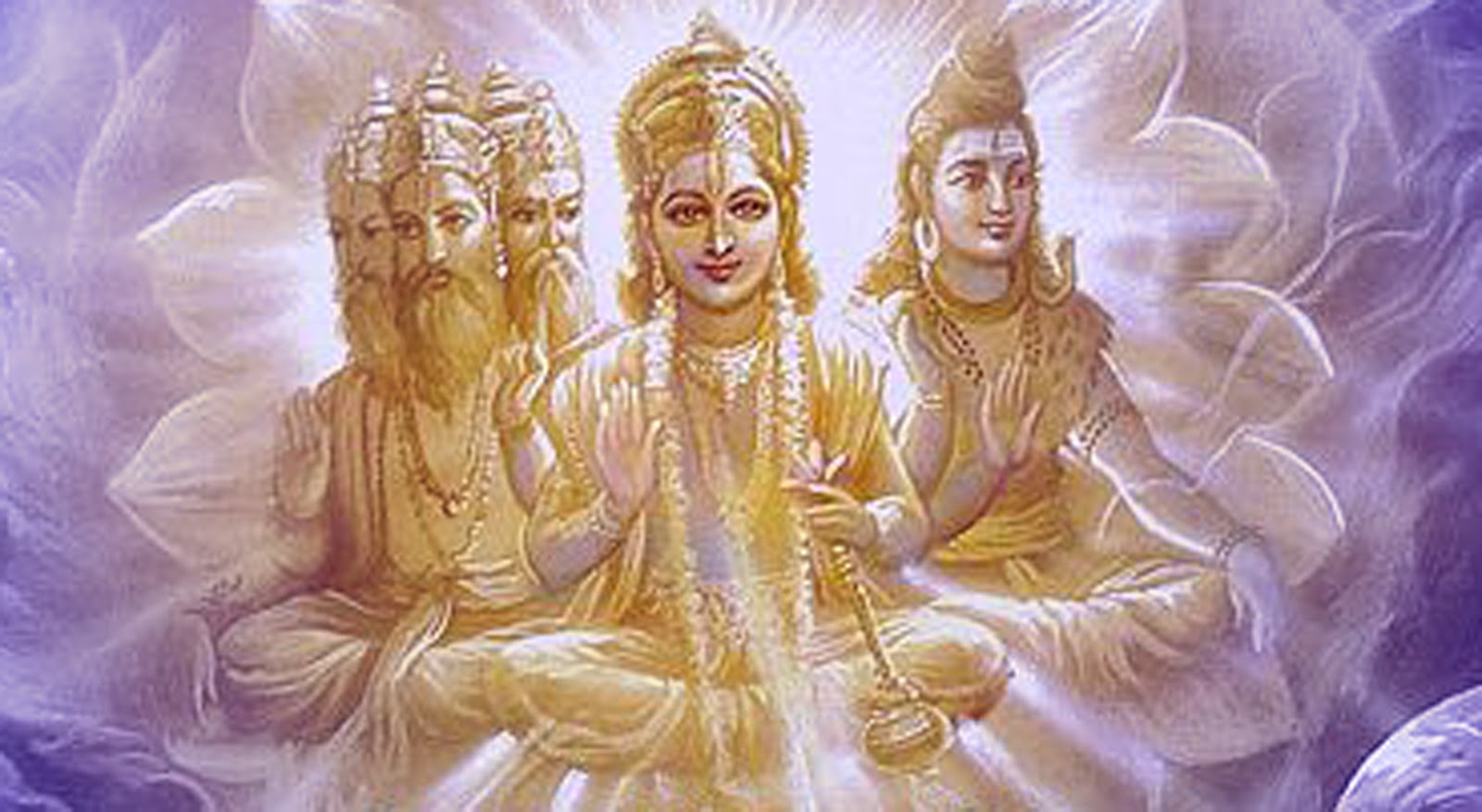 Sanatan Dharm has always believed that there is a total 3 lokas. Loka is the Sanskrit word for “world”. The three lokas are Swarg lok (heaven), Prithvi lok (earth) and Patal lok (denotes the subterranean realms of the universe – which are located under the earth). In simple words, Patal is the surface below the earth.

The heaven where Indra dev resides is said to be related to number 7. Indra dev resides there along with the other devathas like Agnidev (the fire god of Hinduism), Vayudev (the god of air) and Varundev (the god of rain), rishimunis (saints) and apsaras (fairies). It is also believed that if any human follows good deeds in his lifetime, his soul will attain heaven after his death.

Accordingly, number “8” is associated with Prithvi lok which is earth. Earth is also referred to as mirtyu lok- which basically means the world of death. It intends to say that every species that takes birth on earth has to attain death someday compared to the Swarg lok. The people in Swarg lok are immortal. Every human born on earth has to pay for his sins and the same way gains for his good deeds done. 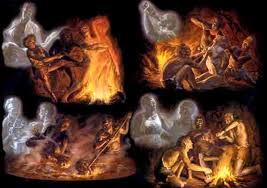 The significance of Patal lok is with the number “6”. Patala or Nagaloka (world of deadly serpents) is the lowest realm and the region of the Nagas, ruled by Vasuki. Here live several Nagas with many hoods. Each of their hoods is decorated by a jewel, the light of which illuminates this realm.

Significance of 786 as per Numerologists

According to numerology if we add the total of the 3 numbers 786, that is “7+8+6=21”. Further if we add “2+1=3”. As we all know the number 3 is believed to be the most auspicious number among all religions. It is also said that 3 begins good fortune in all aspects. As Lord Shiva’s Trishool also depicts the symbol of ‘OM’ which shapes to be number 3.